Confusion – What You Need to Know


In medical terminology, delirium, disorientation, and a more severe form – apraxia (inability to take action with loss of judgment), all relate to confusion in simple words. Confusion in itself is not a condition but rather a symptom of a complex neurological and psychiatric state of an individual.

According to a report published by WHO, serious neurological conditions like Wernicke’s Encephalopathy often surfaces as severe confusion, one of the hallmark symptoms of the disease. Research showed that 69% of the people under observation with Traumatic Brain Injury (Middle Cerebral Injury) experience symptoms of delirium.

The Signs and Symptoms of Confusion

Some of the signs and symptoms of this condition include the following:

Slurred speech – This is characterized by taking long pauses or saying slurring words.

Lack of Awareness – This means the patient is unaware of the current location and time at a point.

Forgetfulness – It means a patient often forgets the task they are performing.

Mood Swings – People with confusion are often unaware of their emotional state.

The Cause of Confusion

The usual causes of confusion include neurological conditions like Wernicke’s Disease, Wet Beri Beri, Alzheimer’s Disease, and others. A concussion or traumatic brain injury in the subarachnoid region or the intra-parenchymal region may also cause this condition.  Especially, injury in the right parietal lobe can lead to confusion-like symptoms. What’s more, an increase in Intracranial Pressure (ICP), stroke, and surgical intervention are also the major causes of confusion.

Absence seizures in the case of epilepsy, hypoglycemia (a prevalent condition in diabetics), drug abuse, and poisoning can also cause confusion.

The Treatment Options for Confusion

Medications that are used commonly for the treatment for confusion include the following: 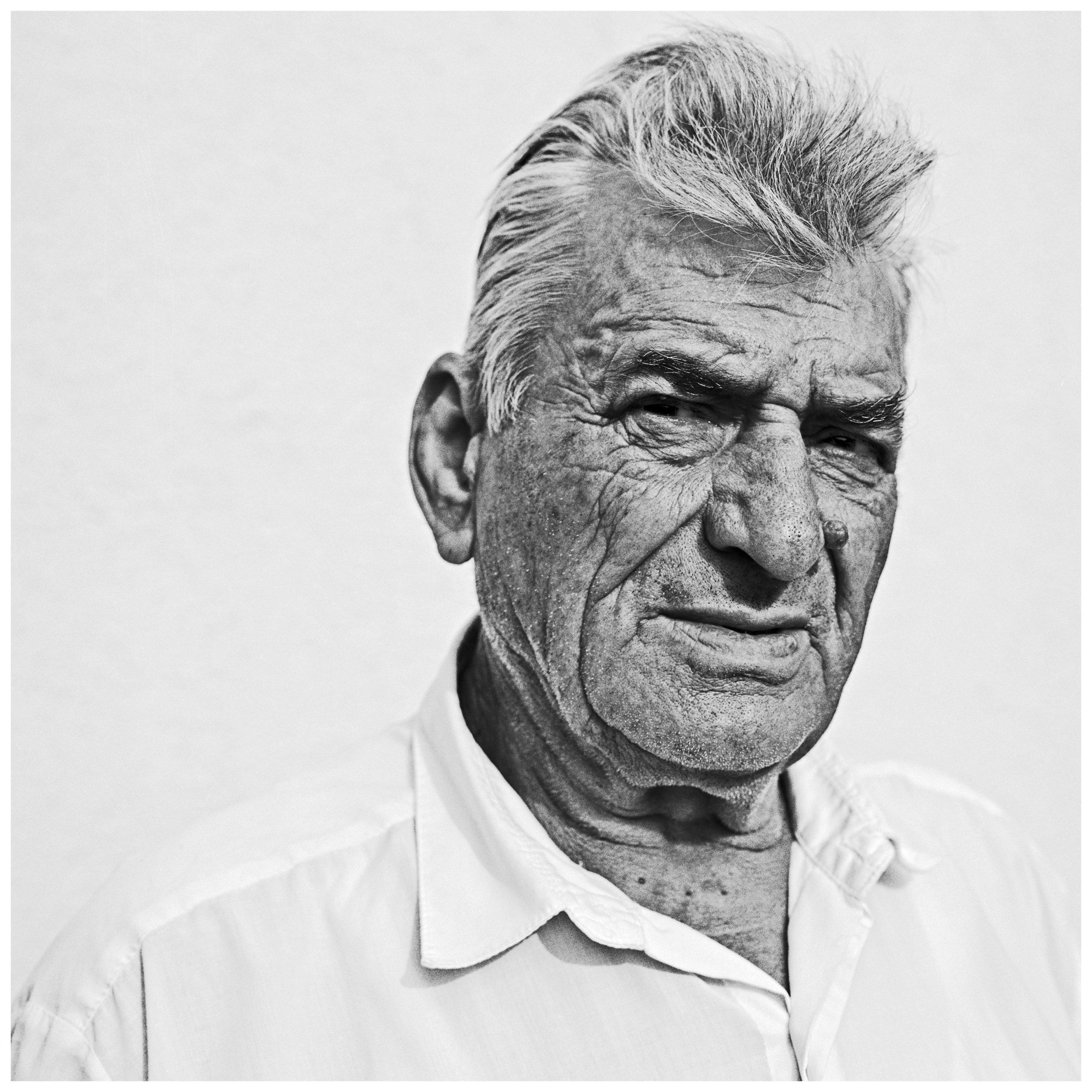 As you can see, confusion is most often a symptom of an underlying condition. If you think you experience any of the signs and symptoms stated above, you can take the help of telemedicine which will address your chronic or acute signs on time. You can schedule a virtual consult with a Telakai Healthcare Professional so it can get treated in a timely manner. Schedule your visit today.