Crohn’s Disease- What You Need To Know


Crohn’s Disease is a medical condition in which the large intestine, particularly the colon part, is affected. It comes under the umbrella of Inflammatory Bowel Diseases (prevalent in 1.3% of the US adults alone), which leads to abdominal pain, fatigue, malnutrition, and diarrhea. It includes two categories: Systemic and localized Crohn’s Disease.

The Signs and Symptoms of Crohn’s Disease

Some of the signs and symptoms of Crohn’s Disease include the following:

Abdominal discomfort – pain and tenderness in the abdomen

Rectal Bleeding – bleeding caused by the formation of lesions

The Cause of Crohn’s Disease

Crohn’s Disease can be caused by disturbed eating patterns and poor lifestyle choices. For example, consuming too spicy or fatty foods can disturb the GI tract, which results in the development of Crohn’s Disease. Drug abuse, especially from NSAIDs or Non-Steroidal Anti-inflammatory Drugs, can cause this Disease as they appear to aggravate inflammation in the GI tract. People in their later years are more likely to get this disease as compared to people in their younger years. Moreover, smoking, genes, stress, and infection are all considered to be the risk factors of this disease.

One of the major goals for the medical management of this disease is to reduce inflammation going on in the GI tract. Some of the common medications used for treating this disease include the following:

These are some common medications prescribed to patients with Crohn’s Disease. However, if the disease progresses and the treatment cannot be done with medications alone, then surgery is required. 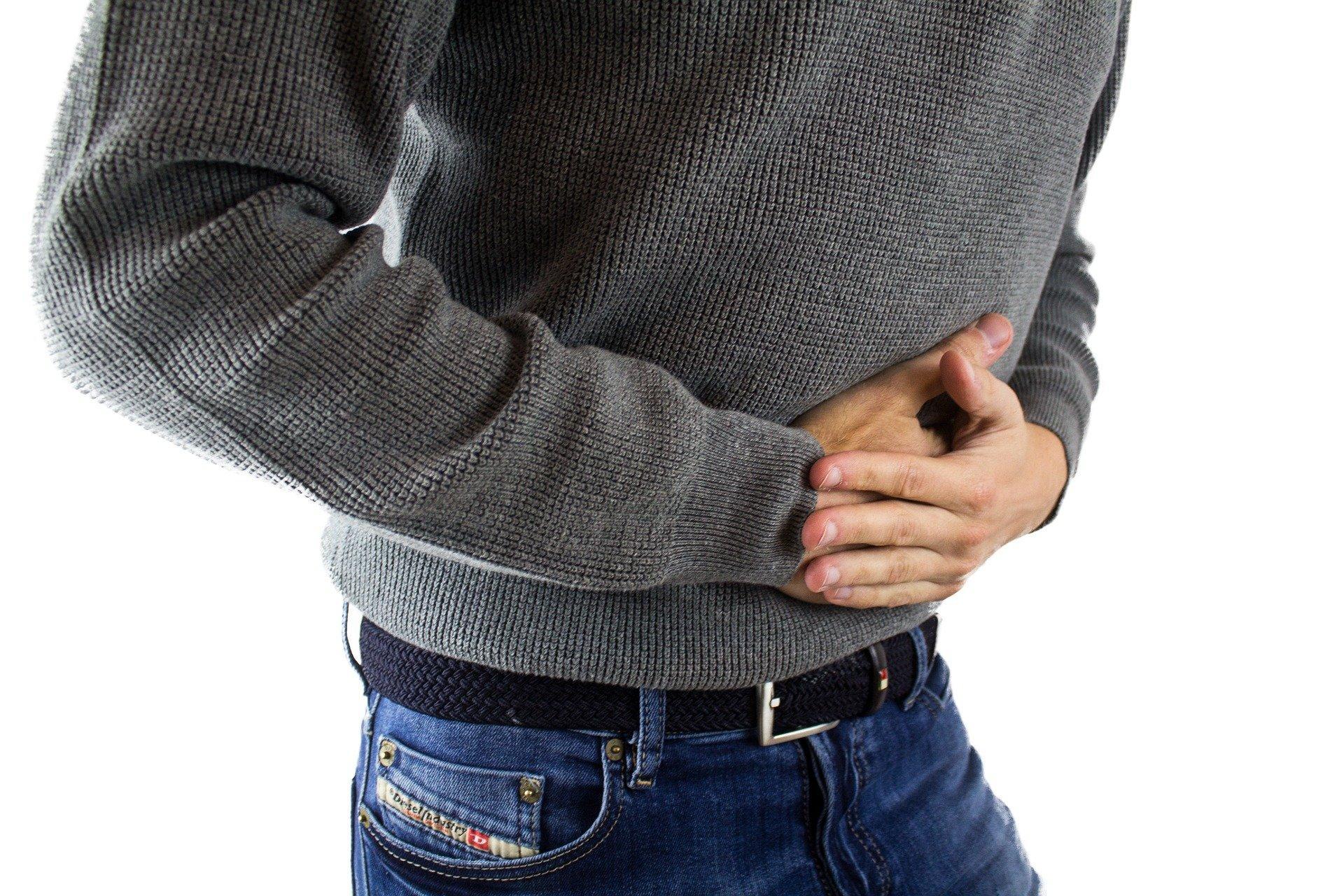 If you believe you have Crohn’s Disease, telemedicine makes it possible for you to get the care you deserve. Schedule a virtual consultation with a Telakai Health online Provider and get on the road to recovery. Schedule your visit today.